The young orthodox Jew Mordechai Wolkenbruch, short Motti, has a problem: The women, his resolute mother suggests him as marriage candidates, all resemble her. They all stand in sharp contrast to Laura, Motti’s dapper fellow student – but which unfortunately is a shiksa - a non-Jewish woman. Assailed with doubts, Motti starts to think: Is his predefined path of a Jewish orthodox marriage really right for him? *Swissfilms 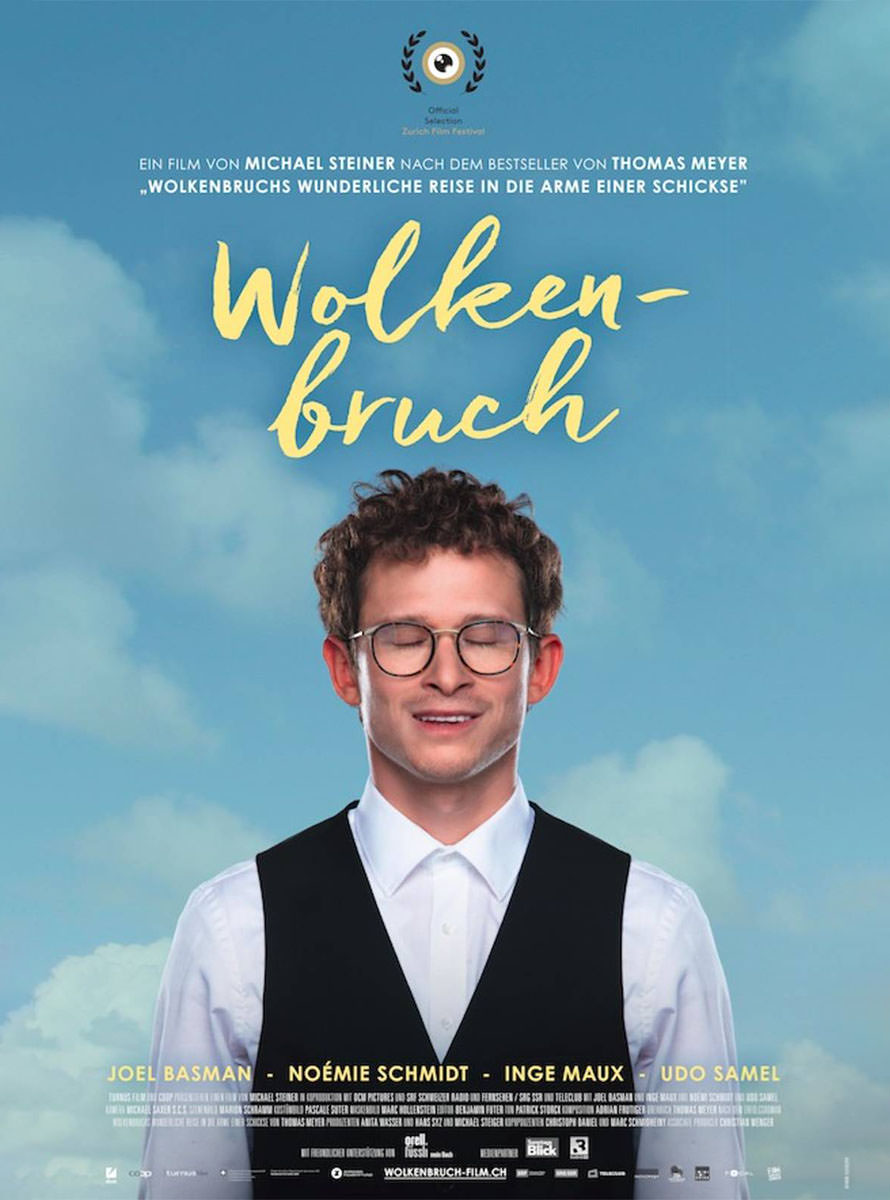